Part 3, launching a service, the event, the making of


the event, the making of 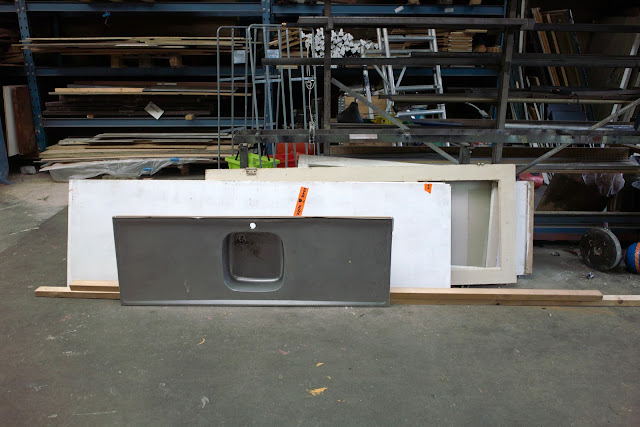 
preparation of performance - service launch
on this coming 15th of october, a world wide protest to occupy symbolic public spaces around the globe is being called upon and organized.
a protest against the current affairs of things, against the misuse of power by the greater organizations, public and private, governments and corporations (if its still a valid distinction).

by coincidence, or synchrony, my presentation and nikos', on the 'translation #4 - here, after there, MI'  is on this same date.

though i believe in protest as a strategy to create changes of a communal perception, as a strategy it has its shortcomings. immobilization against a society of contest, of achievements, like ours, in itself leads to the failure of really contesting something on a practical level. it can be useful as a social jolt, as a temporary immobilization, performing/symbolizing a going there, stop, change direction and, go here. As a call for consciousness of where we are, and where we really want to go, revisiting a shared utopia, as an horizon that clearly only gives itself as a direction to walk, to aim ones actions. And to never truly arrive.

for me, this day raises the question: 'how did this society ended in one that protest against the misuse of power became a common habit? one's existence reduced to the necessity of protest to claim what is rightfully and lawfully 'ours' as citizenship rights?

(or why i rather contest for the use of power)


Do-It-Ourselves culture and absent governments in the face of crisis, one sided solutions
<http://journeytoforever.org/biodiesel_processor7.html> front page of a 'Do-It-Yourself' Vegetable Diesel manual from 1999.


note → more further research : analyze mechanisms of sense of flight and sense of ownership within a culture whilst at crisis

the night before, the 14th

the night before, putting the car tags, plus gps map and any photo that might be visible from spycam

got two visitors at night, that came by the flat front door. one was dries, 30alot, from maroco plus a older friend.
dries did the talking, while the older one stayed observing from the back. dries was confused with what i meant in the card he had found in his mercedes windshield. i explained my plan, to trade 1hour of teaching how to make diesel, for 1hour of his - learning some mechanics on mercedes diesel cars, or some arab words, sufism, any kind of knowledge he could transfer to another person. he had some questions about the diesel damaging the engine, and in my broken dutch, i explained the process of cleaning the diesel after processing, to remove the excess of potential corroding or clogging substances. he asked me to exchange phone numbers and a let's call next week and good night thanks for coming ended the meeting. oh, i forgot to mention he was curious what space was the one i was living. if is it from the city hall, or what... art projects? another one,  more white dutch kids coming here? no, im portuguese,  im like you, an emigrant, and yeah, here in the north i'm also black or something. ah... oh by the way, are you living here?  yeah, for the time being  for how long are you staying? well... thats the problem, aaahhh... 1 month only? hum... ah well, g'nite, shalam.
the second bashed the door. they were 5 or 6 and shouted words. broke the lobby door open, came into the building. bashed some more inside the building stairwell. i froze. i got a hammer into my right hand, and double locked the door. the neighbor from some flat above this one, came outside, screamed to them through the stairs.
they ran to the back of the building, under the living room window. i could hear them whispering under the living room window. she called the cops, and 5 or so minutes they arrived and circled the building. the kids ran away.
i was left with a feeling it was my wrong doing, that i had triggered something i shouldn't have.
then again, im not responsible for others violence.
the next day, i held two performances. the one in the afternoon, for the local communities. i made some mint tea, and hid all the beer bottles. no one appeared. i was expecting that, as it is a known friction between evacuees and new comers. though the night before, dries was already my entry point to start a potential service cooperative. he drove one of the mercedes benz diesel, and was interested in coming for a cooking demonstration.
sad, a lot of mint tea went to waste. 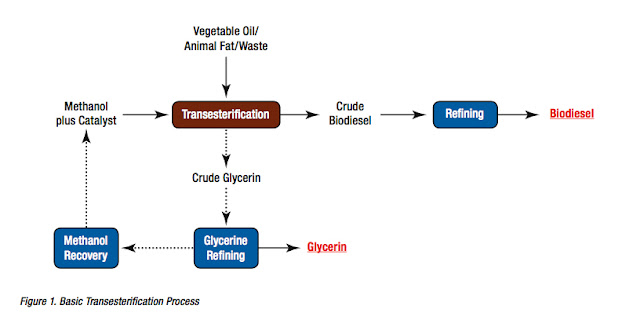 the performance for the evening audience took the for of a Do-It-yourself cooking show, mixed with a chemistry class, leading to a 20 minutes talk show of Q&A's with the audience, relating the work process and its ontology.

note → the performative economy of a cooking show, a chemistry class, a talk show q&a's.

3) talk show of FAQ's (frequently asked questions)
-during the 20 minutes needed for the chemical process to happen
-talk with the audience about the ontology of the act in the various levels of it
-wrap up with the end of the process and bottling the diesel in jack daniels 700ml and 1000ml bottles.

Posted by LOCATIE:KANALENEILAND at 9:58 PM