6. “To make a home in the world and then with others.”
Hanna Arendt

Last week I shared this text with a friend that made me think again in the importance of approaching things through the right points:

The preacher Miguel Brun told me that a few years ago he had
visited the Indians of the Paraguayan Chaco. He was part of
an evangelizing mission. The missionaries visited a chief who
was considered very wise. The chief, a quiet, fat man, listened
without blinking to the religious propaganda that they read
to him in his own language. When they finished, the missionaries
awaited a reaction.
The chief took his time, then said:
"That scratches. It scratches hard and it scratches very well."
And then he added:
"But it scratches where there isn't any itch."
The Book of Embraces, E. Galeano, W. W. Norton Co. N.Y., London, 1989 (p. 30)

7. Trying to hide inside a box
By chance I’ve watched the movie “The price of milk” the other day. There was a delicious detail about the movie: a dog that had a phobia of being outside, so he would only go outside covered by a box. A walking-barking box. Beautiful. Back to fears and defence mechanisms. 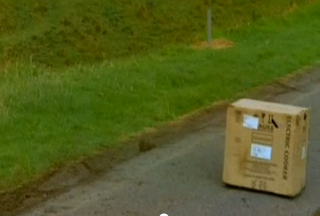 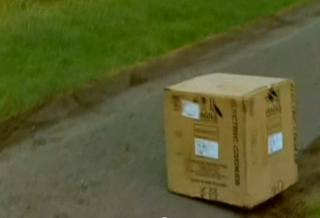 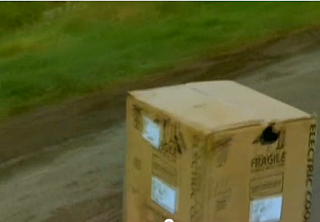 8. On belonging: Feminine universes as private spaces for sharing secrets

I’ve watched the movie “Persepolis” about a woman’s life in Iran, which tells her story and the story of her family during all the political changes in Iran. There’s a beautiful scene where she goes to the “black market” trying to buy forbidden music that some guys on the street are selling. 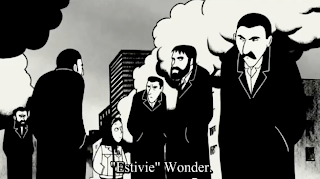 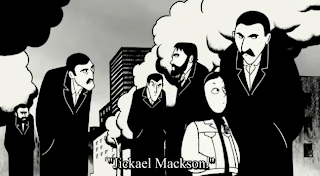 Next to that, I’ve seen excerpts from the movie “Caramel” that reflects the dynamics and interactions of women inside a hairdresser. 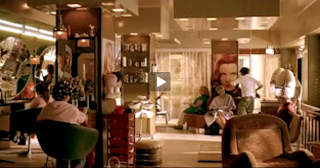 I decided to start having aerobic classes in Kanaleneiland, in a class for women, once a week, as a way of  getting to know people from the neighbourhood in an exclusive environment. This activity matches incredibly well with my drive towards amateurism (last year I was doing tap dance classes for a project). 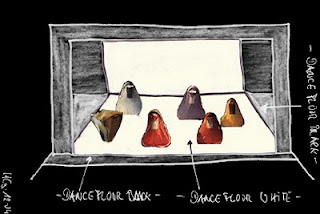 This is a piece that was in Lisbon a few years ago, by the German choreographer Helena Waldmann I don’t want to focus too much about the feminist discourse from the piece, since it is complicated territory, but what I found amazing and want to focus on in this moment was is the idea of tent like the box was for the dog, or the astronaut suit for the boy with the problem in his immune system. And especially in this moment, with the occupy movement, the tent assumes new specific connotations.

10. Letters to V.: urban/rural synchronicity
Verónica goes to a residency where she will intervene in a rural space. A small village near Lisbon, where she will be focusing on traditional techniques to intervene in the façades of the houses, as part of her PHD research. Abandoned houses, memory, public space. She decides to start writing about her experiences on her letters to me. I’m interested in finding some parallels between our experiences and see where they can meet.

11. Walk, Walk, Tan - Go – Close: It Takes Two to Tango
This is the situation: there’s a space. I observe you and observe myself observing you. I recognize myself in you. I invite you. There’s a place we share within this space: let’s call it social imaginary for now. This place is something we share, where there is a possibility for reciprocal recognition and mutual respect.

(Choreography: an action that leads to another action.
Choreographic objects: notations of generic movements that can be specifically placed in a given site and situation.)

I invite you for something.

We play a game of experiences and expectations. Let’s call it a tango for now. In this tango we establish some temporary rules. Our own rules. We establish our own temporary rules for this specific situation. We think them through differently from what we know. We re-shape this place we have in common by altering its parameters. We change our mental coordinates or better saying, we change the steps. We dance.

We transform a space into a place by defining acts of social imagination. We tell the story we both know, but differently. We temporarily re-frame and re-adjust the parameters of our being in the world. We share it with others.

12. ACCEPT THE RULES, comme il faut! / Profanations
For a long time I’ve been thinking about social rules and norms and how people behave towards what they consider to be expected from them. Not knowing the rules can be liberating. I came up with the idea of trying to provide the experience of trying comme il faut female tango shoes in the neighbourhood, in a public space, like the market for instance. I don’t know yet if I will follow it or not, but for the moment I like it since it entertains the notion of ritual, displacing an experience from a place (in Argentina) to another one, through the experience of buying shoes. And I imagined transforming a tent into a comme il faut shop. It also plays with the idea of exclusive spaces.  Let’s see where it will take me.


Posted by LOCATIE:KANALENEILAND at 12:05 PM