gentrification and the artist

Around 65% of the residents of Kanaleneiland has an immigrant background, mostly from Turkey and Morocco. In the last ten years the neighborhood got a very bad imago through youth nuisance, dirty streets and crime. To overcome these problems the neighborhood is subject to a grand renewal process. The main targets are to strengthen the social cohesion, to offer more perspective to underprivileged families, balanced demographics and differentiated housing.
See for more information the report of KEI. 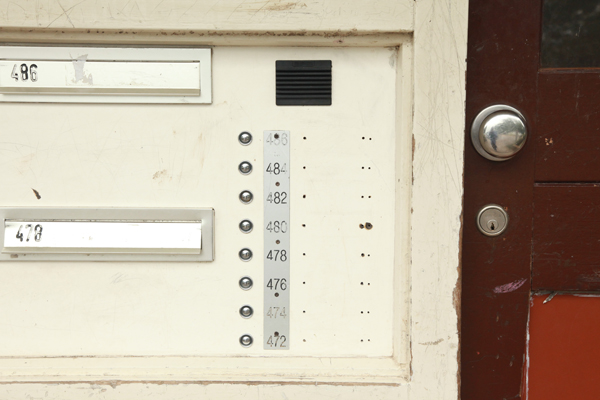 Most of the people living in Kanaleneiland-Noord have to move out of their houses. Until the neighborhood is going to be demolished, local artists are offered housing and work spaces by an organisation called eiland 8. This is an initiative of the two main housing corporations and the property manager. The idea is to offer artists and cultural workers (or promising, creative entrepreneurs) cheap spaces in exchange for nice, social projects which can improve the atmosphere and the cohesion in the neighborhood.


The result is that the neighborhood is flooded with young, white artists (like myself) - who are involved in a myriad creative projects to cheer up the neighborhood. The research department of the political party Groen Links did a very interesting investigation in the effects of social projects in Kanaleneiland. It is called 'banen of barbecues' (jobs or barbecues) and the conclusion of this rapport is that there are already many grass root, social initiatives in the neighborhood and that new projects don't add much value to this. What is really needed is more jobs - a better economic situation would make a difference.


The artist I spoke to felt ambivalent about their situation - they were happy to have an affordable space, but at the same time they felt uncomfortable with the cheery, superficial character of the art works in the neighborhood. But at the same time I felt they didn't really want to engage with the neighborhood and the original residents - it is just a temporary location of which many will follow.

This is the snake pit in the middle of which I would have to develop my research - a very difficult, but at least daring condition.

Posted by LOCATIE:KANALENEILAND at 8:59 AM